It is tempting to gaze into the crystal to see what one hopes 2011 will be like. Well, less racial nonsense will be a very good thing.
No prayer in the world will prevent excessive politicking from occurring in Malaysia. But, unlike straightjacketed places like Singapore or China, Malaysia has a vibrant democratic ethos. So, politics or, even the excess of it, is something we will all have to accept.
That is not a bad thing if there is sufficient civility and a large dollop of good sense. 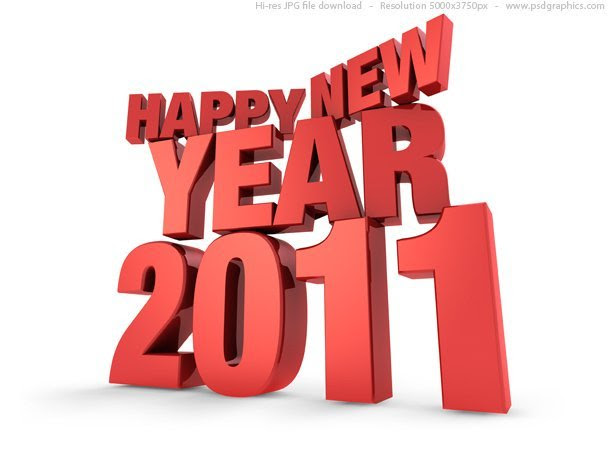 pix from here.
I, for one, am very proud of our great nation.
No, it's not just because I cheered myself hoarse in both legs of the Suzuki AFF finals where our young Harimaus broke valiant Indonesian hearts.
And, it's not just because my firm's order book for 2011 looks damn promising.
It's because Malaysia has weathered the results of the 2008 General Elections very well in spite of the sea-change from BN's loss of it's two-thirds majority.
Yes, there has been a lot of unsatisfactory tactics and blatant cheating. Yes, corruption still needs to be tackled even more firmly. Yes, street crime is still a source of great concern for all Malaysians.
These are challenges that we shall have to face.
It is the job of the Loyal Opposition to throw brickbats. Equally, it is the job of the Party in Government to counter the brickbats and swing some of its own. That's democracy.
As citizens, it will be for each of us to dutifully support any leader who argues for stronger audits of the governance of the Federal Centre and each of the States.
Above all else, to my mind, we must be the most vigilant about the Local Governments whose incompetence, bad planning and sheer abuse and neglect, has caused each and every one of us to suffer from traffic jams, poor road maintenance, non-functioning traffic lights, unlit street lights and the list goes on. We, the ratepayers, must hold those buggers running the Local Governments to account.
For, in the final analysis, the average citizen's most frequent contact with the GOVERNMENT is at the Local Government level.
Have a good New Year celebration, Malaysia.
Posted by de minimis at 5:33 PM

Email ThisBlogThis!Share to TwitterShare to FacebookShare to Pinterest
Labels: ????, Governance

Happy New Year 2011 to you and Walla too!
May ALL of us be blessed with continuous good health, happiness, success and everything lovely in life..

Hi there, mamasita! Happy 2011 to you and all yr loved ones. We miss yr witty blogposts.

Wishing you and your family a blessed new year and happy blogging!

Happy New Year to you and all your loved ones.

In this borderless world, we needn't clink our glasses to send a wish.

Barely into the first day of the new year and they already get three exquisitely elegant and intelligent ladies a-visiting....

(thank you, mamasita. i pray for you and your family and hope every new day ahead brings renewal of peace, health, good fortune and meaning again. You are more sorely missed than i can express here.)

(masterwordsmith, i ate my way into the island, and then ate my way out of it; the food's even better these days; there's a new vibrancy. cough.)